In addition to the mobile updates, we are also very excited to announce that a Steam release of Cally’s Caves 2 is on the way, complete with controller support and graphics options.  We are still working hard on our next game as well, so expect more updates soon!

After a busy couple of months, we’ve just submitted a huge new content update for Cally’s Caves 3, “Melvin’s Prototype Factory.”  The update should be out for iOS and Android next week.

This is the biggest update we’ve ever done for a game, and will include a bunch of new features: 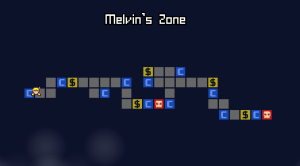 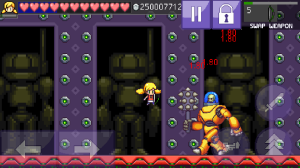 New Weapons: 3 new weapons and their final forms can be found in the new Levels!  Try using the power of the Slimes for your own benefit with the Slimegun, trap enemies and prevent them from hurting you with the Web Shooters, or use the Bow and Arrow from Cally’s Caves 2 to pepper enemies with arrows.  All of the new weapons have 4 evolution tiers, and can be used throughout all of the other game modes. 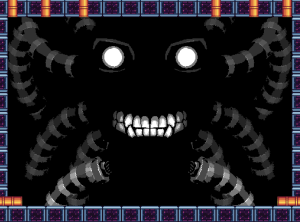 New Enemies: Melvin has been creating bosses in his prototype lab for years, and to destroy him, you’ll have to defeat them all!  5 new enemy classes with unique behaviors mix up the combat and test your skills. 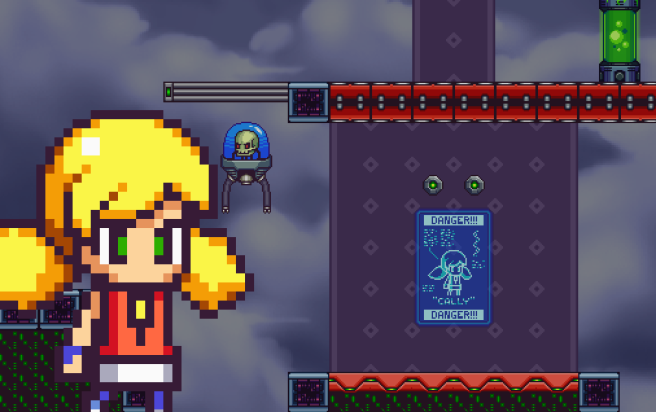 Beyond all of the new content, we will have a ton of bug fixes and optimizations including the following:

We are also happy to announce that the expansion is totally free and is not an in-app purchase or anything like that.  We wanted to find a way to thank all the people that have downloaded and supported Cally’s Caves 3.  We will have at least one more free expansion out before Christmas, and an announcement of our next project shortly after.

Sorry it’s been a while since our last update! It’s crunch time for Cally’s Caves 2, which means we are spending a ton of time polishing, bug fixing, and getting ready to submit to Apple. In our last post we detailed how we hoped our Beta test would go, and at this point we have wrapped up the testing phase.  It didn’t last the 8 weeks we planned on, it actually only took about 2 weeks to receive feedback from all of our testers.  We thought it would be a good time to discuss the feedback we received, and how we are using it to make our game a lot more user-friendly and fun.

We ended up having 15 people beta test Cally’s Caves 2, which doesn’t seem like a lot, but for an indie developer like us, it was a gold mine of useful information.  I put a post up on my personal Facebook and Twitter pages, and the testers all volunteered from there.  Of all the testers, only 2 people tested the game on iPad, 5 people used iPhone 5 or 5s, and the rest were on the older iPhone 4 or 4s models.  We were lucky to have a wide range of devices testing the game, and that’s mostly just due to luck with who signed up.  We also (as detailed in our pre-beta dev diary), sent out an introduction package and survey with the beta files, which most of the people filled out.  It also helped to have my phone near me, as testers would often text me the bugs, which I would then add to my to-do list.  We did have people report quite a few bugs, which was amazing because we may have never found them if we were testing the game ourselves. END_OF_DOCUMENT_TOKEN_TO_BE_REPLACED

Today’s Dev Diary is written by Yal, who is one of the two artists working on Cally’s Caves 2 (along with OHKO).  She shares some of her experiences and insights into the process of creating art for a 2d platformer.

A guest article? Does that mean… there is a guest?! Um, well, yeah. Long story short: OHKO asked me whether I was interested in helping out doing some weapon graphics for Cally’s Caves 2. I said yes. Done, stop yawning. Now let’s change subject to the actual graphics! =]

Since a large majority of all AAA games released nowadays are FPS games, it’s only natural that they use guns. The problem is, most of them also try to be vaguely realistic, which in turn means all weapons are of the type “fires bullets in a straight line”. Now how fun is that? This also generally results in unbalanced weapons, since if all weapons fire in a straight line, why bother getting more than one? The answer is: because every new weapon is tons better than the previous one, so why bother keeping that anyway?

Contrast that with a game like Cave Story by Studio Pixel: 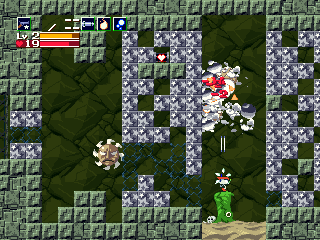 Levelling up and increasing different aspects of a character is one of my favorite parts of playing games. Series like the Elder Scrolls and the Ratchet and Clank games have always kept me hooked through the promise of being able to see a little meter fill up and know I’m about to reach that next level.  Considering how deeply RPG mechanics hook me, it should come as no surprise that Cally’s Caves 2 includes a number of mechanics that will help Cally grow more powerful as the game progresses.  Player leveling, finding weapons, leveling up those weapons, the upgrade shop, and in-game currency – these are the RPG mechanics at the core of Cally’s Caves 2.  Since we are making a sequel we can some of the ideas we had for the original game and taking them as far as we can.