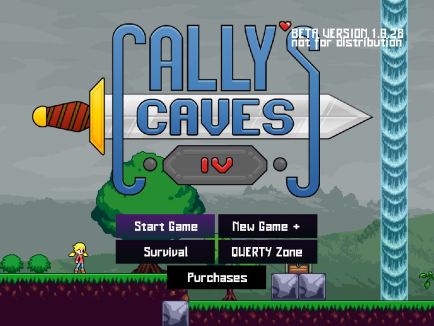 Cally’s Caves 4 development is proceeding at a furious pace, and we recently had a chance to revamp the way our start screen works.  Our first game’s start screen was simply a logo on a black screen, and with each successive game in the Cally series, we want to improve every aspect of the game.  In this dev diary, we will outline the method we used to create the Cally’s Caves 4 start screen.

END_OF_DOCUMENT_TOKEN_TO_BE_REPLACED

How do we create a new game in the Cally’s Caves series that feels fresh and changes things up?  The first 3 games in the series were very light on story, and although we were able to plant some seeds for future story ideas, we could take the plot for Cally’s Caves 4 anywhere.  This dev diary will go over some of the decisions we’ve made to make Cally’s Caves 4 stand apart from our previous games. 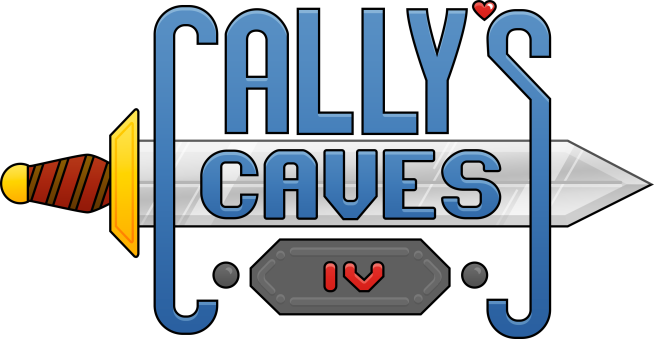 All 3 Cally’s Caves games took place in “the Caves,” a place that started in Cally’s backyard and gave us a good amount of variety to work with.  The story of Cally’s retaking of the Caves has now been told, and we want to take the environments in Cally’s Caves 4 in some new directions.  Instead of taking place in one interconnected Cave system, Cally’s Caves 4 takes place all across the globe, in facilities owned by the Golden Skull Society (more on the G.S.S. later).

END_OF_DOCUMENT_TOKEN_TO_BE_REPLACED

In addition to the mobile updates, we are also very excited to announce that a Steam release of Cally’s Caves 2 is on the way, complete with controller support and graphics options.  We are still working hard on our next game as well, so expect more updates soon! 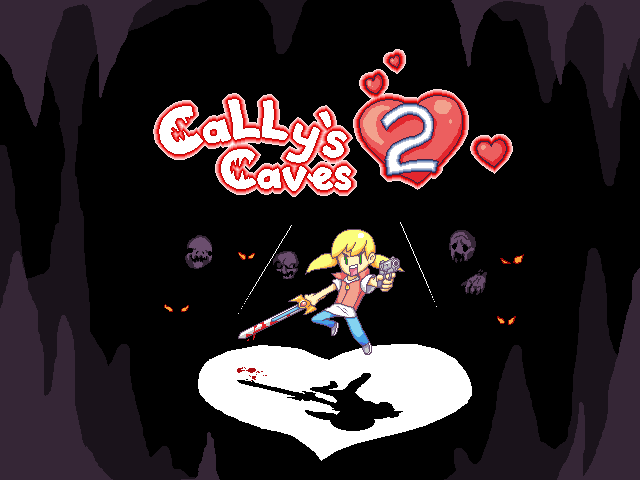